Fred Halstead. Out Now! A Participant’s Account of the American Movement Against the Vietnam War. 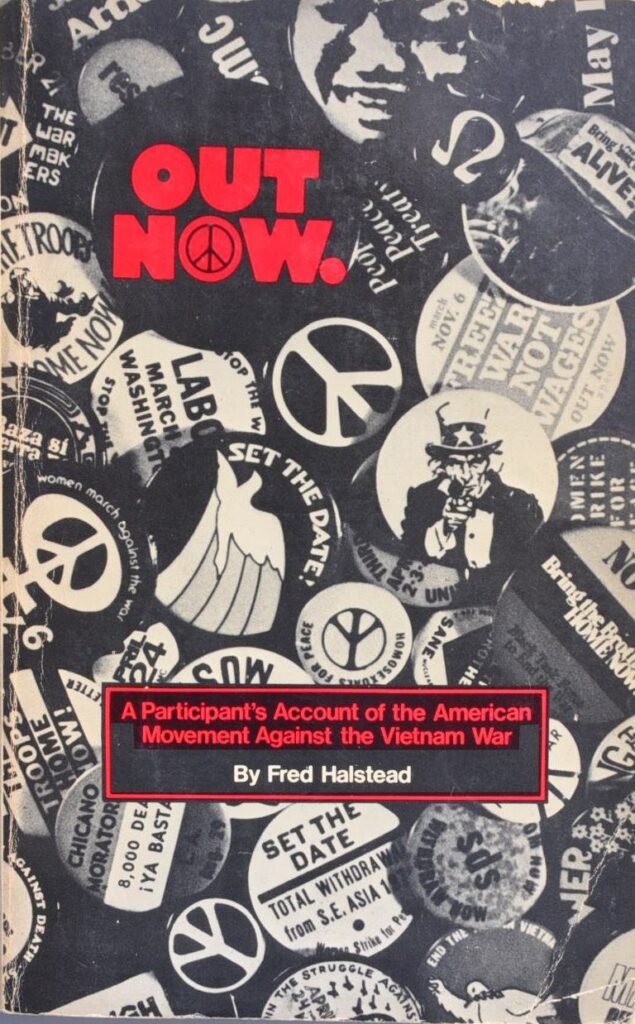 A Note on the History of the Indochina Wars

2 – The SDS March on Washington

4 – The First International Days of Protes

5 – The SANE March on Washington and the NCC Convention

9 – The Birth of the Student Mobilization Committee

13 – The Labor Leadership Assembly for Peace

21 – The Split of the Antiwar Coalition

23 – The Crumbling of U.S. Military Morale

24 – NPAC and PCPJ – the Uneasy Partnership