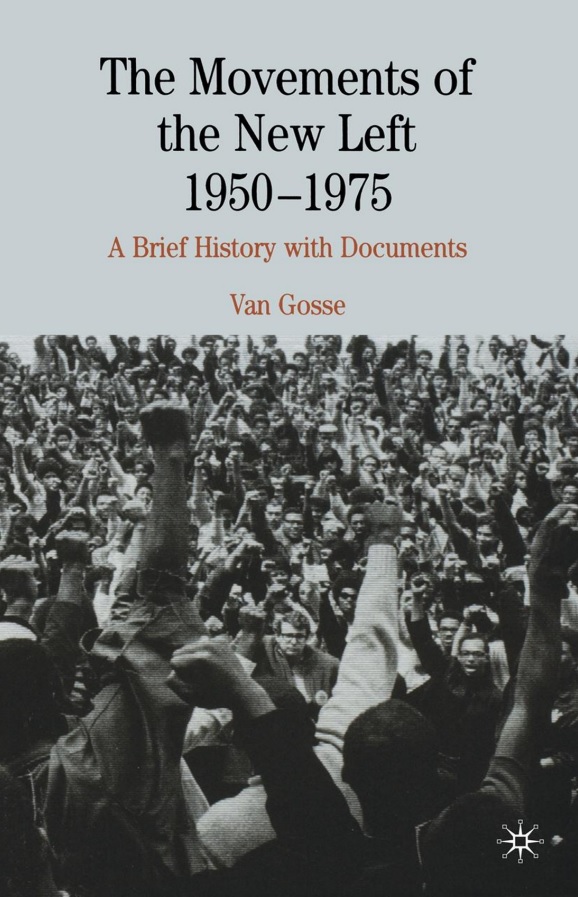 Introduction: A Movement of Movements

Conclusion: The Movements Go Their Own Way

6 – Committee for a Sane Nuclear Policy, We Are Facing a Danger Unlike Any Danger That Has Ever Existed: Advertisement in the New York Times, November 15, 1957

8 – Fair Play for Cuba Committee, Cuba: A Declaration of Conscience by Afro-Americans: Advertisement in the New York Post, April 25, 1961

9 – Dale Johnson, On the Ideology of the Campus Revolution, May 1961

11 – Tom Hayden and Students for a Democratic Society, The Port Huron Statement, August 1962

22 – Black Panther Party for Self-Defense, The Ten-Point Program: What We Want/What We Believe, October 1966

27 – Martin Luther King Jr., Declaration of Independence from the War in Vietnam, April 4, 1967

31 – Third World Liberation Front, The Politics of the Strike, 1968