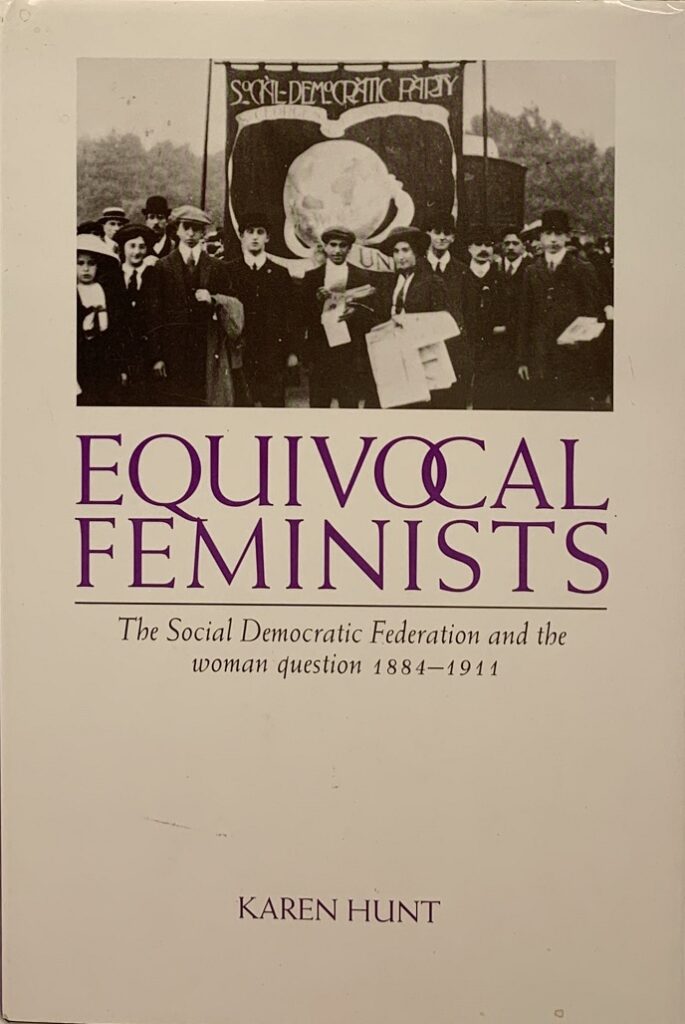 The woman question: the theory

1 – The contribution of the founding fathers

2 – The SDF’s understanding of the woman question

Woman’s oppression as a sex

Strategic implications of the woman question

3 – Understanding the SDF and the woman question

4 – The politics of the private sphere

Socialism and the family

Beyond the Lanchester Case: the SDF’s response to ‘free love’ as a public issue

The Potteries and ‘free love’

Wells and the Fabian Basis

The SDF and ‘free love’

Women’s work as an issue for the SDF

The endowment of motherhood: an alternative means to economic independence

Women and unemployment: a woman’s right to work

The polarisation of positions: limited women’s suffrage versus adult suffrage (1905-1907)

The suffrage and the woman question

Women and the SDF: the practical implications o f the SDF’s understanding of the woman question

7 – The SDF’s attitude to women as potential socialists

Women as a problem for socialism

Socialism as a problem for women: barriers to participation

The SDF’s understanding of women’s politicisation

8 – Women SDFers and their role in the party

9 – The organisation of women within the SDF

Women’s right to self-organisation: the debate

The development of the Circles

The function of the Circles

The organisational relationship between the Circles and the party

A comparison between women delegates at SDF and ILP Annual Conferences

A graph of the number of local Women’s Socialist Circles, 1904-11